According to Einstein’s theory of general relativity, gravitational waves (GWs) are wavelike distortions in the fabric of space-time created by moving masses and propagating at the speed of light. Although there had been several experimental attempts throughout the 20th century to detect GWs, the first direct detection was only achieved in September 2015 by the LIGO-Virgo Collaboration (LVC) using the two LIGO detectors (see Abbott et al. 2016). As a member of the LVC since 2007 and as the co-founder of the first LIGO group in Hungary, I had the privilege of being involved in this great scientific achievement. The expected common detection of GW signals in the near future will not only allow testing Einstein’s general relativity under various conditions in the strong field regime, but it will also revolutionize astronomical observations by providing a new carrier of information that can be utilized in exploring the Universe.

In the Hungarian LIGO group at Eötvös Loránd University, I am supervising multiple research projects that support GW observations, from improving scientific understanding of astrophysical sources of GWs, to developing algorithms that can identify signals in the noisy outputs of GW detectors, and to optimizing operations of GW detectors. One of the greatest potentials for scientific discoveries in the near future is in the field of multi-messenger astronomy, in which a network of GW detectors provide triggers for electromagnetic (EM) follow-up observations of and host identifications for localized GW source candidates. Our LIGO group supports the EM follow-up observations both by providing a value-added all-sky catalog of galaxies optimized for identifying host galaxy candidates (see our project website), and by incorporating GW source models in the complex optimization of target selections and observing strategies.

Also, my personal research has partially been focusing on developing novel data processing methods to detect long-duration GW emission of compact objects, and to propose tests of models of such GW sources and their host environments. In one such ongoing project, I have lead the development of a statistical method that can allow searching for supermassive black holes (BHs) kicked out from galactic nuclei during their formation. In a paper we published in January 2016 (Raffai, Haiman, Frei 2016), we have shown that observing a possible correlation between the line-of-sight velocity and obscuration of quasars (supermassive BHs accreting material) by their dusty surroundings can be used to statistically confirm the existence of BHs recoiling due to anisotropic GW emission. We are now in the process of searching for this correlation in data sets of large-scale quasar catalogs. If both the correlation and our explanation for it survives all tests, not only will it provide the first statistical evidence for GW recoils of supermassive BHs, but it would allow testing the dynamics and distribution of mass in galactic nuclei. 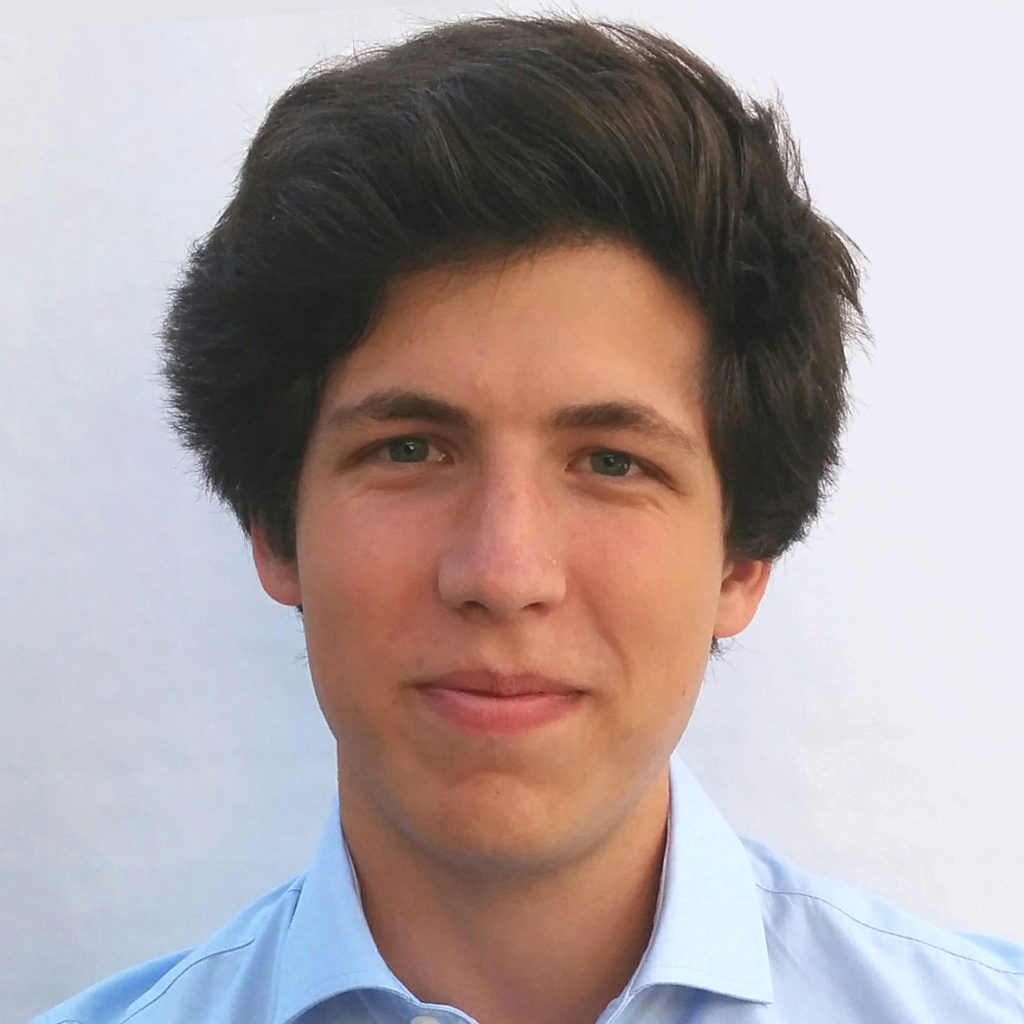 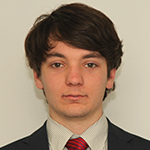 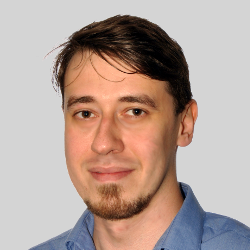 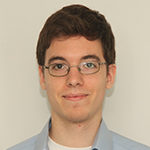 I find it a great honor to be able to work with a group from the most talented students in Hungary, all having strong commitments to high-quality research in astrophysics. Students in our group are given mentoring at many levels according to their needs, and strong support in advancing their research, scientific interest, and academic career.